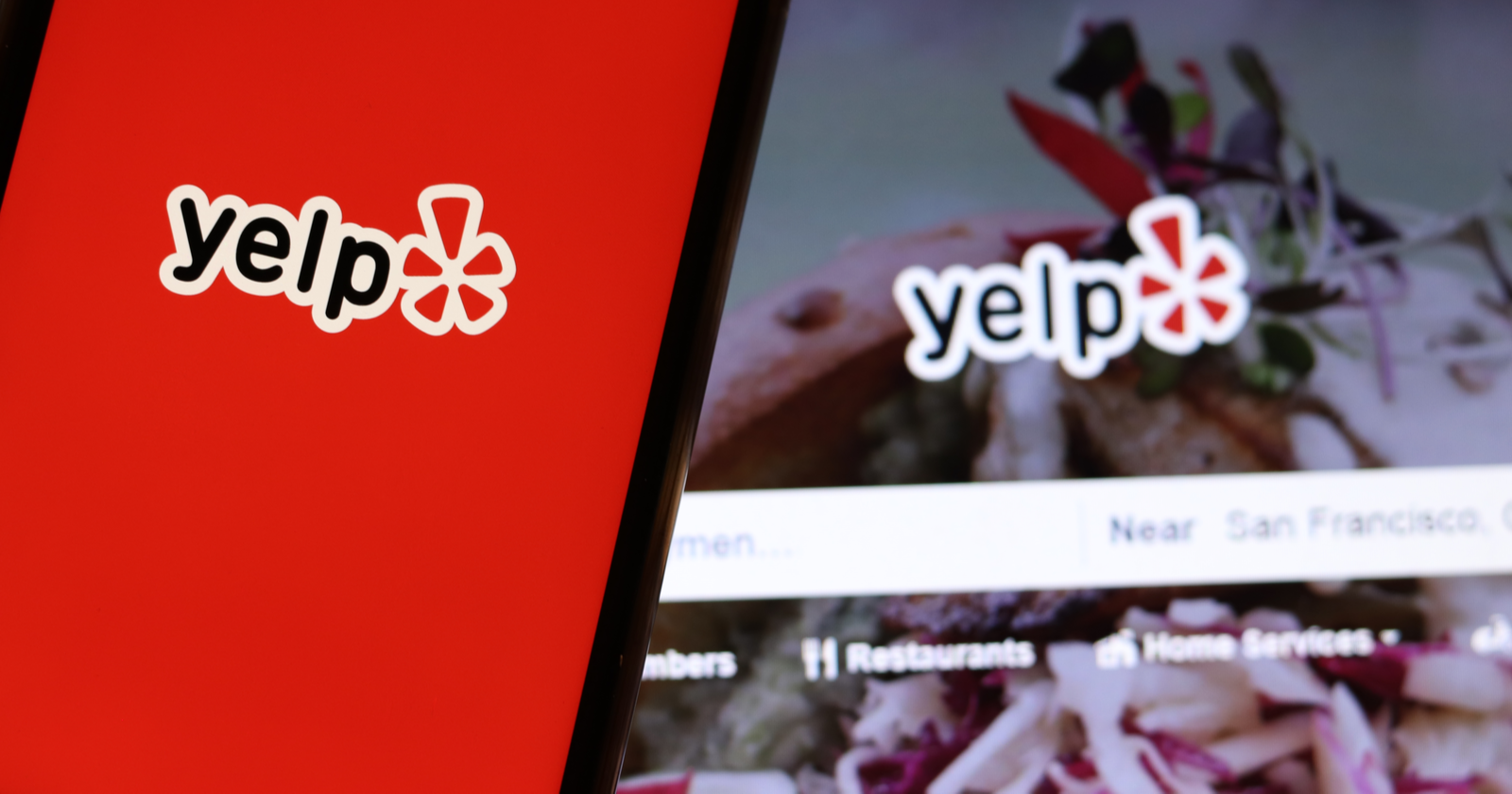 Citigroup analyst said that Yelp (YELP) should get more revenue growth and stronger operating leverage in the future.

He raised the stock rating of the online review company from neutral to buy.

Stocks fell as rising Treasury yields pressured technology stocks, but Citigroup analyst Jason Bazinet raised his price target from $33 to $48. He said in a research report that he sees many opportunities for Yelp, including with restaurants and other businesses will be reopened and recovered from the COVID-19 pandemic. The analyst said that he believes that Yelp generates more revenue from potential customers in the service area, and he hopes that more sales will be transferred to self-service channels, thereby reducing sales expenses.

Before the pandemic, Yelp usually grew sales team, Bazinet said. Yelp "has no debt and generated cash flow even during 2020 when local advertising and local businesses were under duress," he said. Furthermore, the analyst said Yelp "has a handful of initiatives that should benefit the top-line and allow the firm to see EBITDA margin expansion."

Important staffing cuts, he added, allowed Yelp to generate positive EBITDA even during the depths of the COVID crisis in the second quarter of 2020.

Get Recommendations from Wall Street experts