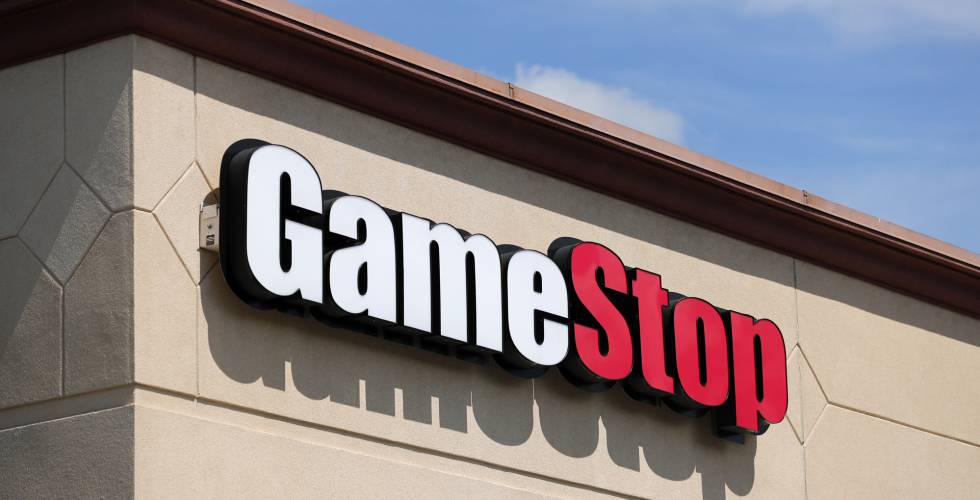 GameStop rallied Monday after the video game retailer announced its CEO succession plan as it tries to pivot to e-commerce following a historic short squeeze.

The company said CEO George Sherman will step down by July 31. It said the board is leading a search to identify CEO candidates who can accelerate the next phase of the company’s transformation.

While GameStop shares are well below the record highs of $483 reached in January, the stock is still up a whopping 770% for 2021. To take advantage of the massive Reddit-fueled rally, GameStop announced a $1 billion stock sale earlier this month. It plans to use the sale’s proceeds to aid its transition into e-commerce, which is led by activist investor and Chewy co-founder Ryan Cohen.

“GameStop’s next CEO and CFO are likely to come from the tech industry, as with the other recent senior hires, and would require a wide range of strategic and operational experience, given GameStop’s complex business model, including ~4,800 global stores, digital, used games, new software and hardware, and collectibles,” Telsey Advisory Group analyst Joseph Feldman wrote in a note.

Get Recommendations from Wall Street experts